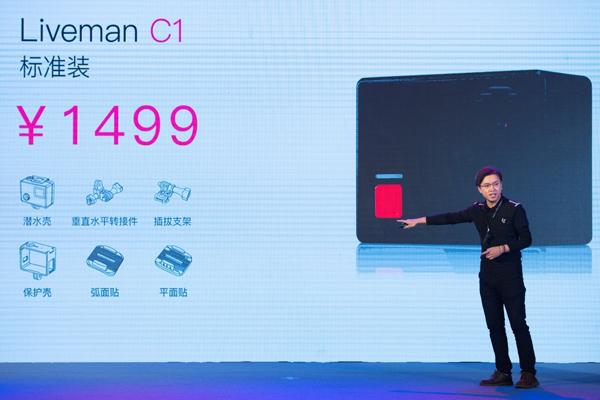 Considering that live broadcasts are mainly concentrated in entertainment and games and other areas, sports UGC live broadcasts have been tepid. This has become the fundamental reason why Le Sports decided to launch sports cameras. Since then, Le Sports has attempted to introduce reports in the Rio Olympic Games. UGC live.

The Liveman M1 lens resembles the shape of a "submarine," and features 180-degree rotation of the lens. M1 is equipped with a 140-degree wide-angle lens that can achieve 480p/30fps shooting, but also supports mobile phone control. The lens uses a Sony Exmor R CMOS sensor and supports 1080P and 60 frames per second video capture. In addition M1 camera also has three anti-design, provides a variety of special accessories available. 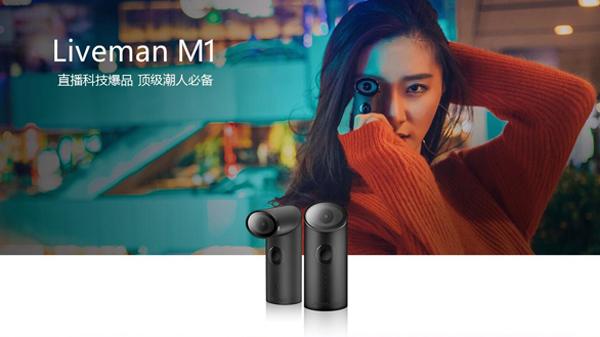 The C1 is a lightweight 4K sports camera weighing only 67 grams. Because it is a hidden lens, it has the characteristics of lens loss prevention. The C1 lens is an aspherical glass lens with a F2.7 aperture and a 140 degree wide-angle lens. C1 is equipped with a 1.8-inch color touch screen, also provides a large number of optional accessories to meet the needs of professional shooting users. 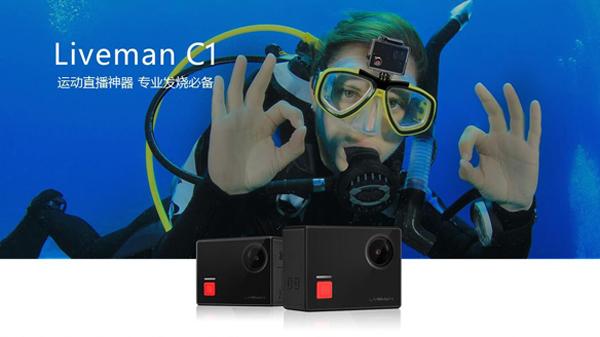 Liveman App live broadcast software can achieve "micro-shaping" live streaming effects, such as with big eyes and face features. In addition to the mobile phone, it is also possible to implement a variety of devices such as mobile phone access, which can achieve the effect of picture-in-picture. The landing method is also quite unique, and you can brush face recognition. Currently Liveman App has officially launched on the Apple and Android.