In the field of sensor obstacle avoidance, the effect of measuring with a single sensor is not ideal. In practical applications, other types of sensors are often used for compensation, so as to achieve the best effect on the detection of the surrounding environment. Of course, this creates a problem of fusion processing of multi-sensor information, which increases the workload and difficulty of information processing.

It sounds very sinister, but there are already applications, and KhaTIb has been used in the navigation of mobile robots. But it has not been applied on a large scale.

Because even for a simple environment, it is effective in static research, and does not consider the influence of obstacle speed and acceleration. Therefore, in dynamic obstacle avoidance control, artificial potential field obstacle avoidance control is not ideal. . Because in the complex multi-barrier environment, the irrational potential field mathematical equation is prone to local extremum points, causing the robot to stop moving when it does not reach the target, or to generate oscillations, swings, and the like.

In addition, the traditional artificial potential field method focuses on obtaining a feasible path that can avoid obstacles, and has not yet studied what optimal path. 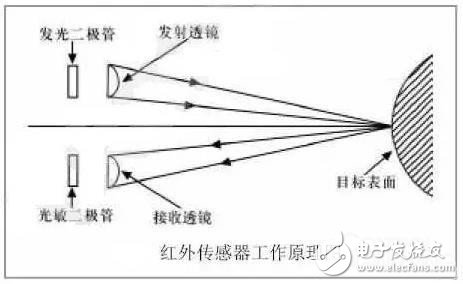 The fuzzy logic control obstacle avoidance method appeared not too late. In 1965, a professor in the United States proposed the concept of fuzzy logic. In 1974, a professor at the University of London in the UK used a fuzzy controller composed of fuzzy control statements to control the operation of boilers and gas turbines. He began to apply fuzzy mathematics to the field of automatic control, including the field of robotics.

Since there is no need to create an analyzable environment model, the current fuzzy logic method has a lot of research work in solving the problem of robots avoiding obstacles. Another unique advantage also makes it possible to adjust the rules with expert knowledge, because each rule of the rule base has a clear physical meaning. 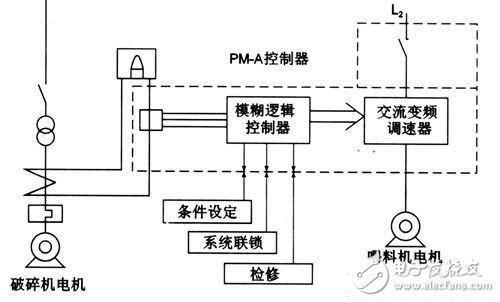 Artificial neural network is a network system with parallel computing ability, which is composed of many units (also called neurons) connected according to a certain topological structure. It has strong nonlinear fitting ability and multiple input and multiple output simultaneously. The ability to handle. It is used on robots to acquire information processing capabilities from the human brain by simulating the way the human brain neural network processes information.

For intelligent robots, the use of artificial neural networks for information fusion has one of the greatest advantages, namely, large-scale parallel processing and distributed information storage, with good self-adaptation, self-organization, and strong learning functions and association functions. And fault-tolerant function, close to the information processing mode of the human brain. 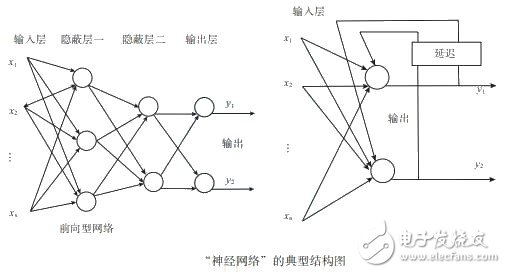 This is a search for a secure path in a cell using a heuristic algorithm. After assigning a traffic factor to each grid, the path planning problem becomes the optimal path problem between the two grid nodes on the grid. The search process mostly uses a quadtree or an octree to represent the workspace.

The grid method divides the map into grids with the basic element as the minimum grid granularity. For example, the basic element is located in the free area with a value of 0, in the obstacle area or contains the obstacle area as 1 until it is included in each area. The basic unit is all 0 or all 1, so it is easier to create a map that can be used for path planning in a computer.

The smaller the grid size, the more accurate the representation of the obstacle and the better the obstacle avoidance. But it often takes up a lot of storage space, and the algorithm will increase exponentially.

Acoustic obstacle avoidance behavior can monitor long-distance ultrasonic sensors in real time and search for open paths for robots. When the robot is still at a certain distance from the obstacle, the ultrasonic sensor can detect the relevant information and control the robot to leave.

However, ultrasonic sensors are not detectable for very close objects, and this distance is called a physical detection dead zone. When the signal is just transmitted, the threshold of the return signal is set high to prevent the transmitted wave from directly triggering the receiver, so if the detected distance is short and the threshold does not drop, the return signal has arrived at the receiver, then the receiver The return signal is considered to be the signal just sent to reject the reception, so that the ultrasonic sensor forms a detection dead zone and cannot detect the close object.

Another drawback is that if a smooth surface is mounted at a relatively small turning angle, the surface can reflect the sonar beam forward rather than back to the robot. In this case, since there is no echo return, the sensor will generate a false negative, and the robot will therefore think that there is no obstacle in the path of its own walking. At this time, the acoustic wave obstacle avoidance behavior cannot be triggered, and it is impossible to avoid obstacles.

In recent years, the application of laser radar in mobile robot navigation has been increasing. This is mainly due to the many advantages of laser-based distance measurement technology, especially its high accuracy.

Compared with other distance sensors, lidar can simultaneously consider the accuracy requirements and speed requirements, which is especially suitable for the field of mobile robots. In addition, the lidar can work not only in ambient light, but also in the dark, and it can measure better in the dark. However, the sensor also has some corresponding disadvantages, such as high installation accuracy and high price.

Ferrite is a metal oxide with ferrous magnetism.As far as electrical properties are concerned, the resistivity of ferrite is much larger than that of single metal or alloy magnetic materials, and it has higher dielectric properties.Ferrite magnetic energy also shows high permeability at high frequencies.As a result, ferrite has become a non-metallic magnetic material widely used in the field of high frequency and weak current.Due to the low ferrite magnetic energy stored in the unit volume, saturated magnetic induction strength (Bs) and low (usually only pure iron 1/3 ~ 1/5), and thus limits its higher requirements in the low-frequency magnetic energy density in the field of high voltage and high power applications.