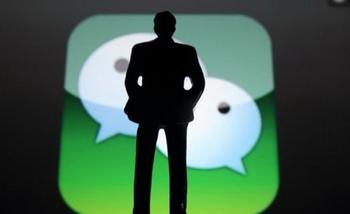 Wechat 5.0 advantages and disadvantages Analysis WeChat 5.0 was formally launched, and discussions and controversies that have plagued it for several months seem to have been answered: Wechat Payments, Emoji Store, QR Code Scanning Barcode Quotes, Scanning Translate, Scan Cover, Street View, etc. , The game center function most concerned by the industry has finally officially launched. Below to analyze the advantages and disadvantages of WeChat 5.0.

WeChat 5.0 three advantages 1, the menu changes to see the WeChat macro map Many functions of the previous WeChat in the menu makes people feel a little wonderful, most often Tucao is "sweep" function is too deep, so many small white Users cannot find this feature. In WeChat 5.0, improvements were made. First of all, â€œfriendsâ€ were changed to â€œdiscovery.â€ Do not look at the changes in names, but they have better guidance for new users. Users will click here. Trying to "discover" some features.

2. Public number â€œregulationâ€ to improve user experience In the new version of WeChat, the public number is divided into a subscription number and a service number, and the subscription number is collected and put on the unified interface. Although the service number can be displayed alone, it is limited to only one message per month. At first glance, this is not good for manufacturers or the media, but to a certain extent, this is a higher requirement for the quality of the public number. In particular, for the service number, it is now necessary to customize the menu through the developer mode to provide services for users. On the one hand, it absorbs developers and on the other hand, it also improves service quality and the service will be more targeted. As for whether or not to learn kakao's Plus Friend's charging method in the future, it is still unknown, but Xiaobian thinks that charging to the service number is only a matter of time.

3, more flexible and more powerful actually mentioned in the advantages of 1, but still should evaluate the 5.0 version as a whole. Xiao Bian believes that in the past WeChat was just a social app, and now WeChat 5.0 is an all-around app that is more flexible and powerful.

WeChat 5.0 three major shortcomings 1, the strong flavor of the cottage is still no doubt, many of the ideas in WeChat 5.0 have learned from Kakao and Line's. Such as maps and game platforms and so on. Of course, this is what the user likes and expects. There is nothing wrong with joining WeChat. But the extremely high degree of similarity in the first few games on the WeChat game platform is daunting. For example, WeChat just landed in the "airplane" game (should be to enable Xiaobai users to understand the new WeChat game platform), it can be said to be a simplified version of the popular Kakao game "Dragon in the Sky", playing exactly the same. And "Everyday Love Eliminated" was accused of being plagiarized at the time of the internal testing. Game props and other similar games on the Kakao or Line are highly similar.

On the whole, WeChat 5.0 still makes people feel the strong tide of the mobile Internet era and the positive changes made by Tencent, the old Internet company, in the face of new challenges. The launch of WeChat 5.0 and the official landing of the WeChat game platform are just the beginning. How the future will move, and what impact the domestic mobile Internet industry and mobile game industry can have, we might as well wait and see.

Lawn lamp design mainly exterior and downy lamplight add security for urban green space landscape and beautiful, and generally has the characteristic such as easy installation, adornment sex is strong, can be used for park, garden villas, square, greening, greening of the place such as decorative lighting. 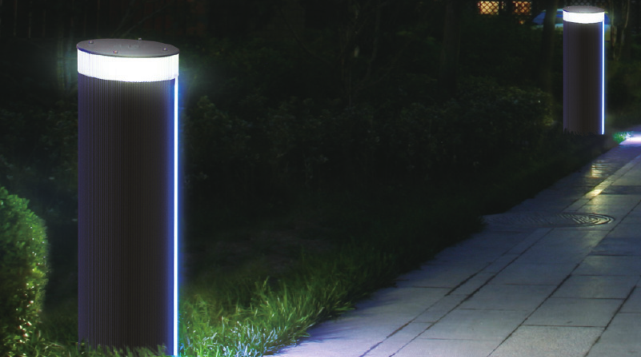 1. The lamp body is made of aluminum alloy with the column in high strength

3. The LED lighting modules give the highest lighting output to produce the optiumum light beam control and visual comfort.

5. Heart radiation structure design for lighting assembly,greatly enhancing the stability and lifespan of the lamp.

7. Reasonable design for assembling and disassembling,convenient for installation and maintenance.